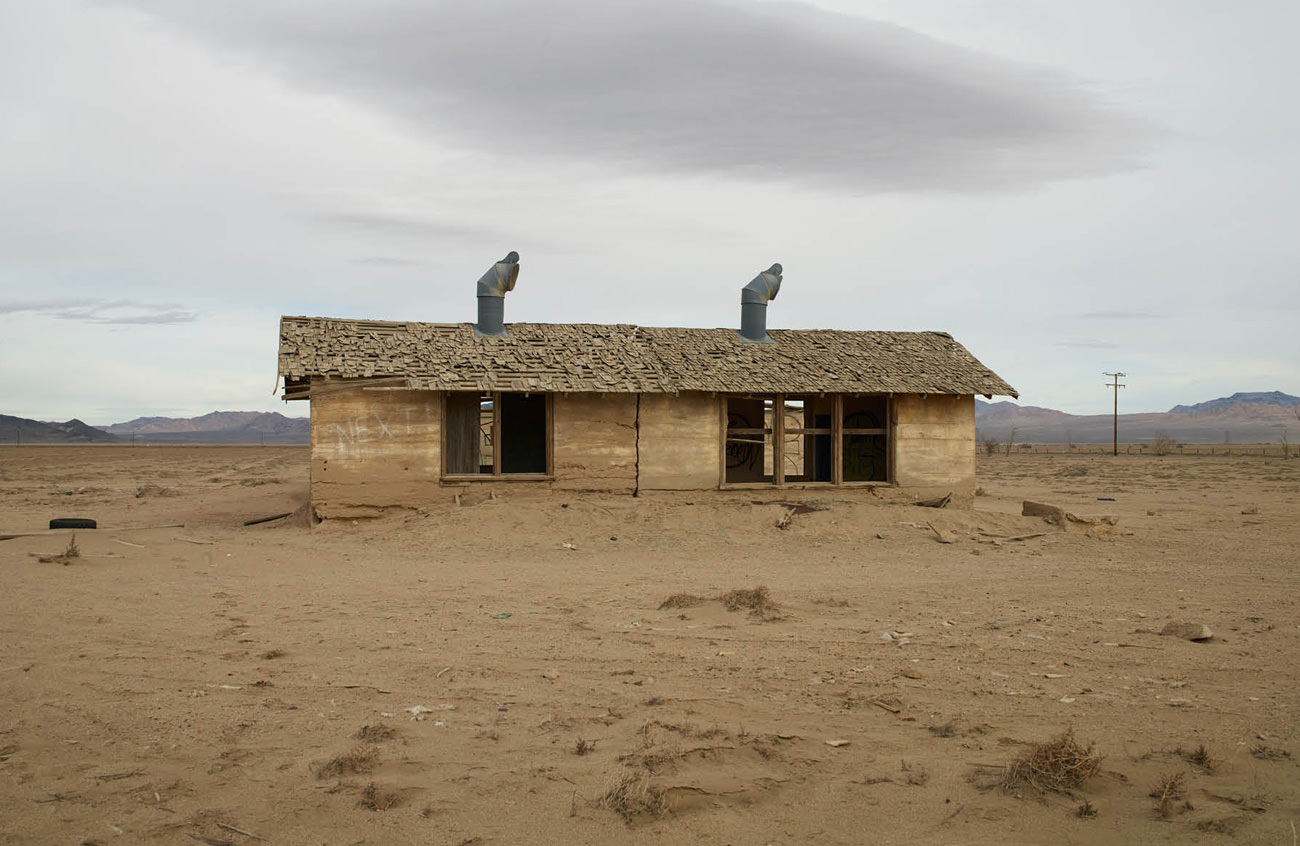 All the pictures in this edition of Zoetrope: All-Story were made prior to the events in Charlottesville.

My most recent work focuses on the dystopian underside of the American dream that led to the election and continued support of Donald Trump. One series, Premonitions (2008–16), printed for the first time this year, documents symbolic gestures found in the landscape during the Obama administration. The other series, The Writing on the Wall (2017–present), highlights graffiti left on abandoned buildings and rock . . . 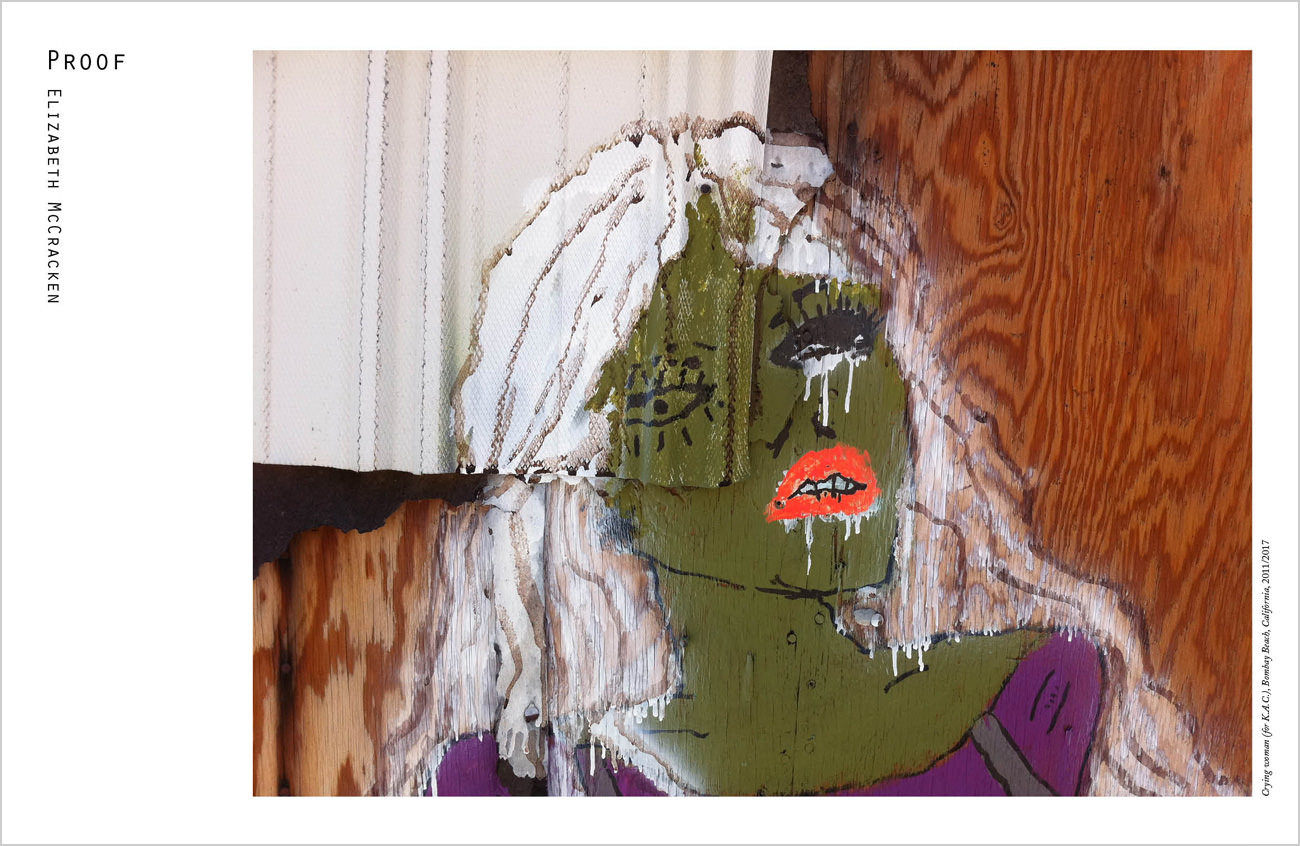 What beach was this, he wasn’t certain. Rock and sand, a harbor town, and everywhere the sort of pottery he’d combed for as a boy in the 1940s. Let his brothers fill their pockets with sticks and shells, ordinary sea glass: he knew how to look for the curved ridge on the underside of a slice of saucer. Flip it over and find the blue flowers of Holland or China, a century ago or more. All his outgrown fixations had returned to him now that he was old. Once, on the beach outside their summer cottage down the Cape, he had discovered two entire clay pipes, eighteenth century, while his six older brothers . . . 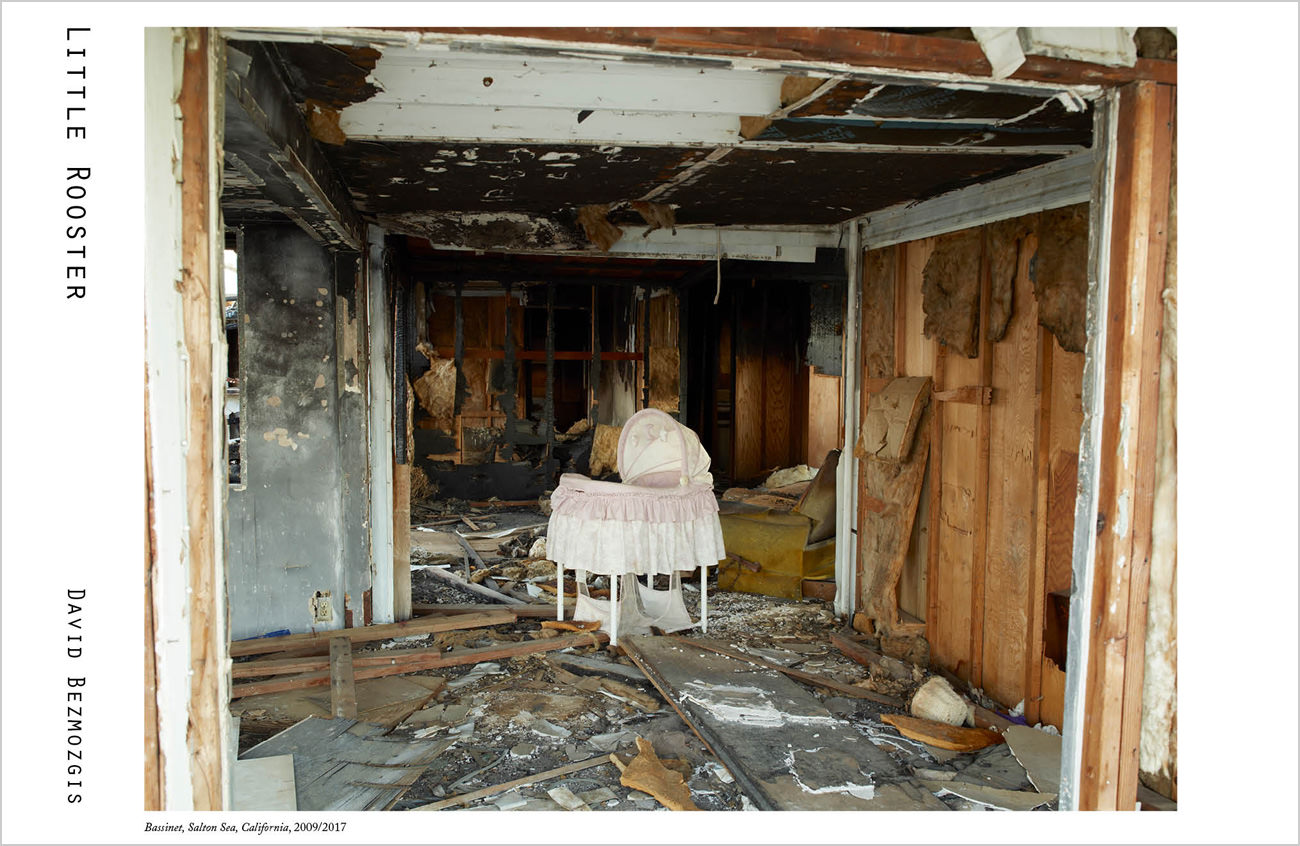 Ten years after my grandfather died, I found myself sorting through a shallow plastic bin that held the accumulated documentation of his life. My mother had labeled it in Russian: Mother and Father. When she downsized from a house to a condominium, the bin migrated to me. It is humbling to consider that, to all intents and purposes, a human life can be contained inside a shallow plastic bin. It is even more humbling to consider that it can be contained in less than a shallow plastic bin. My grandfather had been a thrifty, patient, and meticulous person who didn’t like to throw anything away. Besides, who knew when some relevant authority might . . . 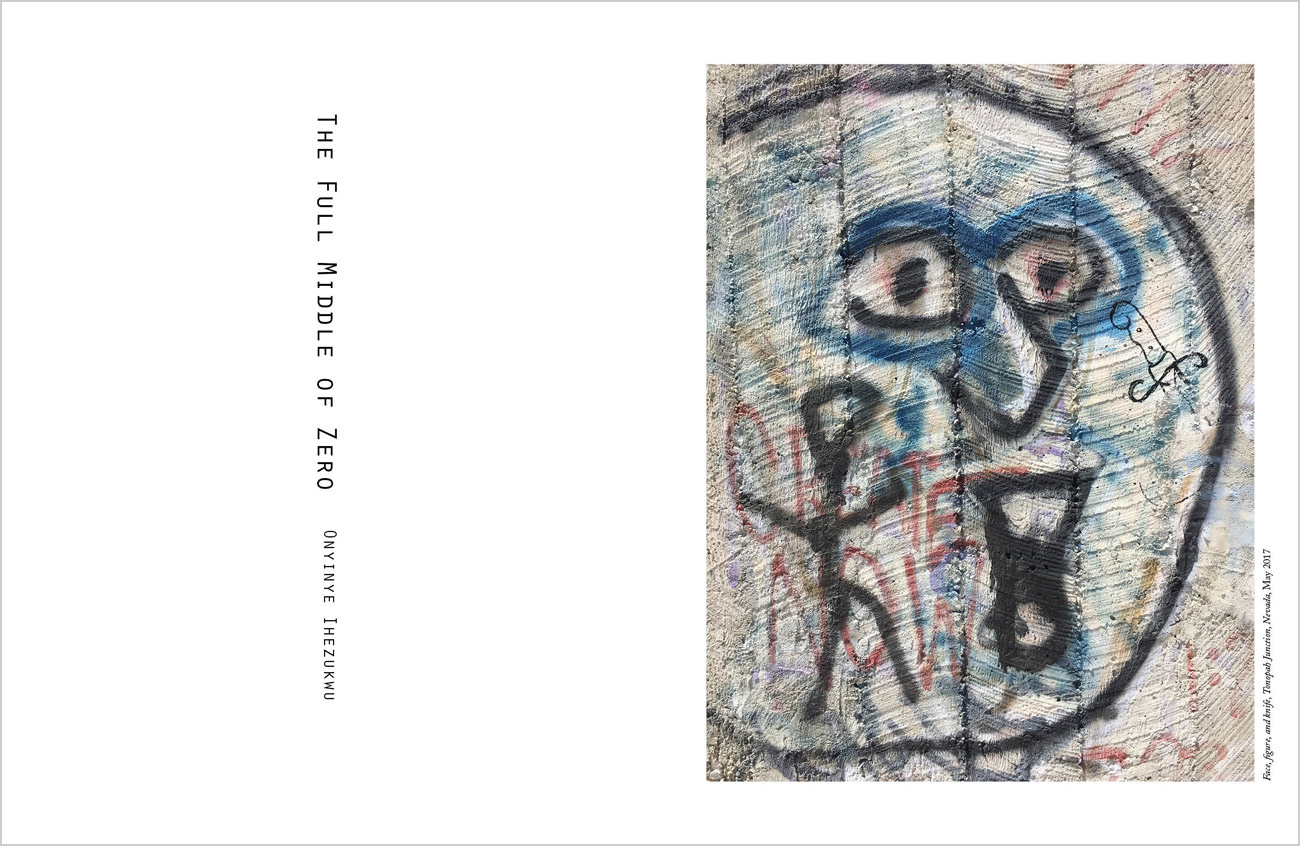 The Full Middle of Zero

As soon as I began to take the subject of former lives seriously, of how people incarnate in myriad forms on various planes of cosmic existence, a suspicion grew in me that I must have been a snail in a past manifestation. I’m top-heavy, with a slow-paced walk, and oftentimes ooze mucus from a certain orifice in my head—a reminder of consistent allergies to dust, damp, and rust: the effluents of restless humanity; also, my body’s way of saying it would rather sit and wait for the bustle to settle down. It was in this manner of sitting, head bowed in awe at the energy of the raucous traffic, the hawk . . . 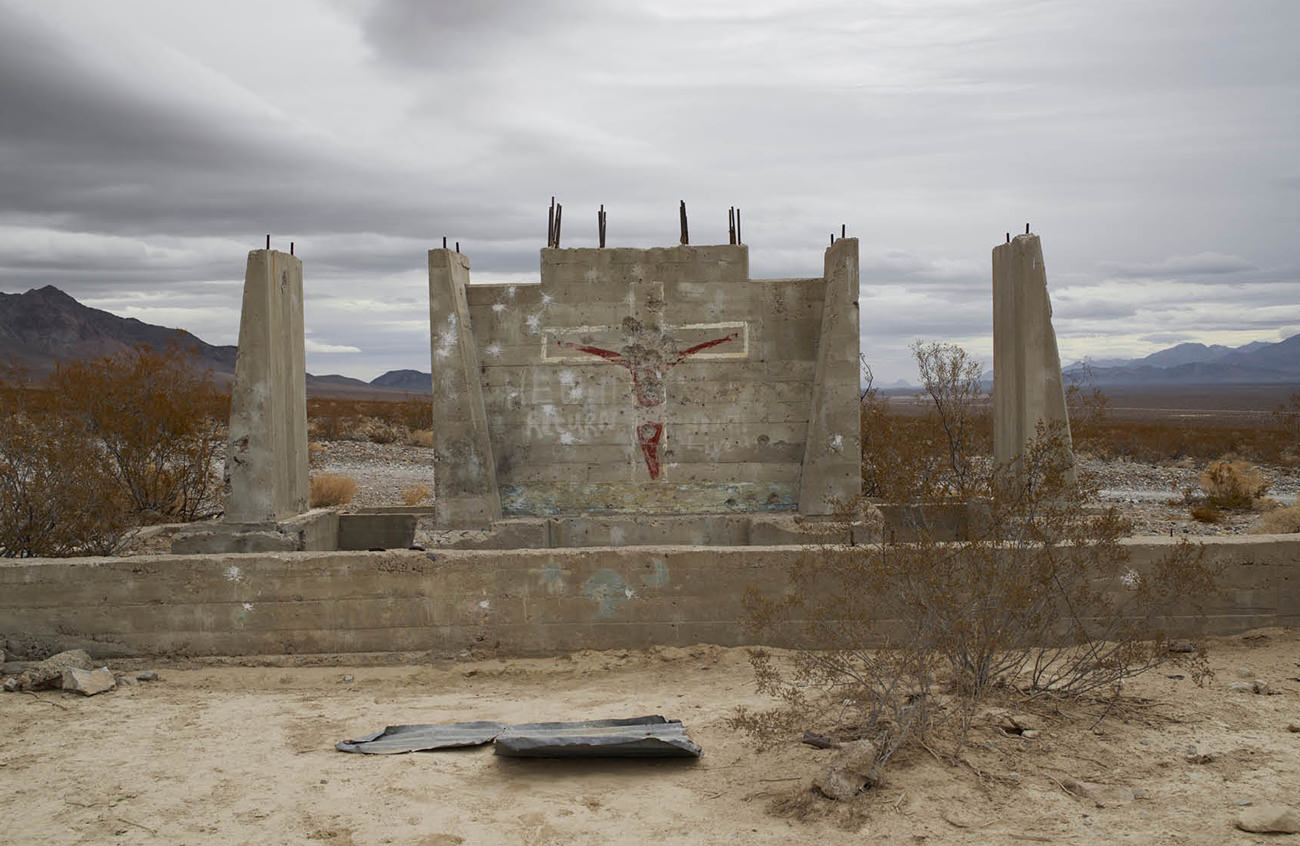 The French filmmaker Jacques Audiard adapted Craig Davidson’s stories “Rust and Bone” and “Rocket Ride” as the 2012 film Rust and Bone, which starred Marion Cotillard and Matthias Schoenaerts, and which debuted at the Cannes Film Festival, where it competed for the Palme d’Or. The film went on to earn nominations for two Golden Globe Awards, two BAFTA Awards, three Magritte Awards, and nine César Awards—winning four of the latter . . .