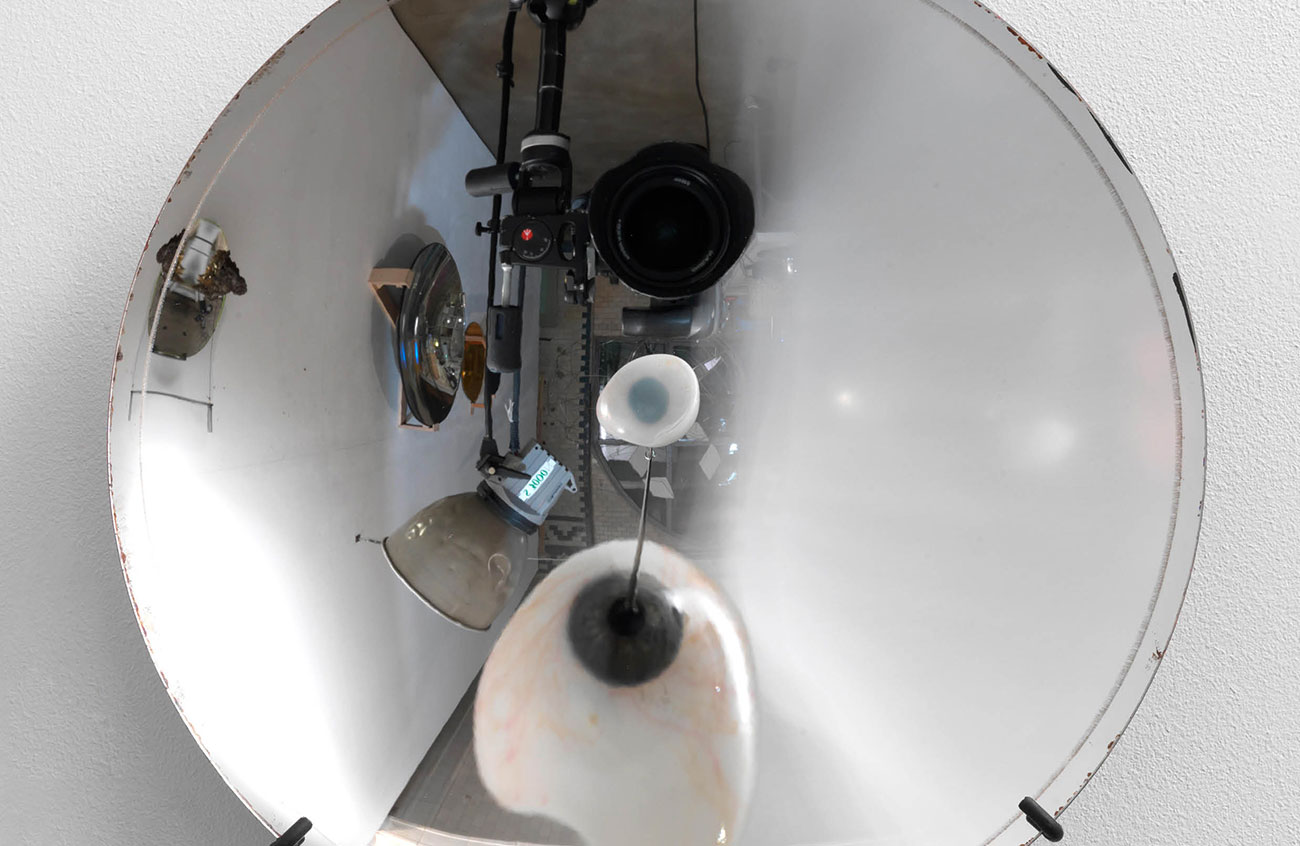 As a special online supplement to the Winter 2016/2017 issue, the editors present the prizewinning story from the 2016 Zoetrope: All–Story Short Fiction Competition, as judged by Anthony Marra.