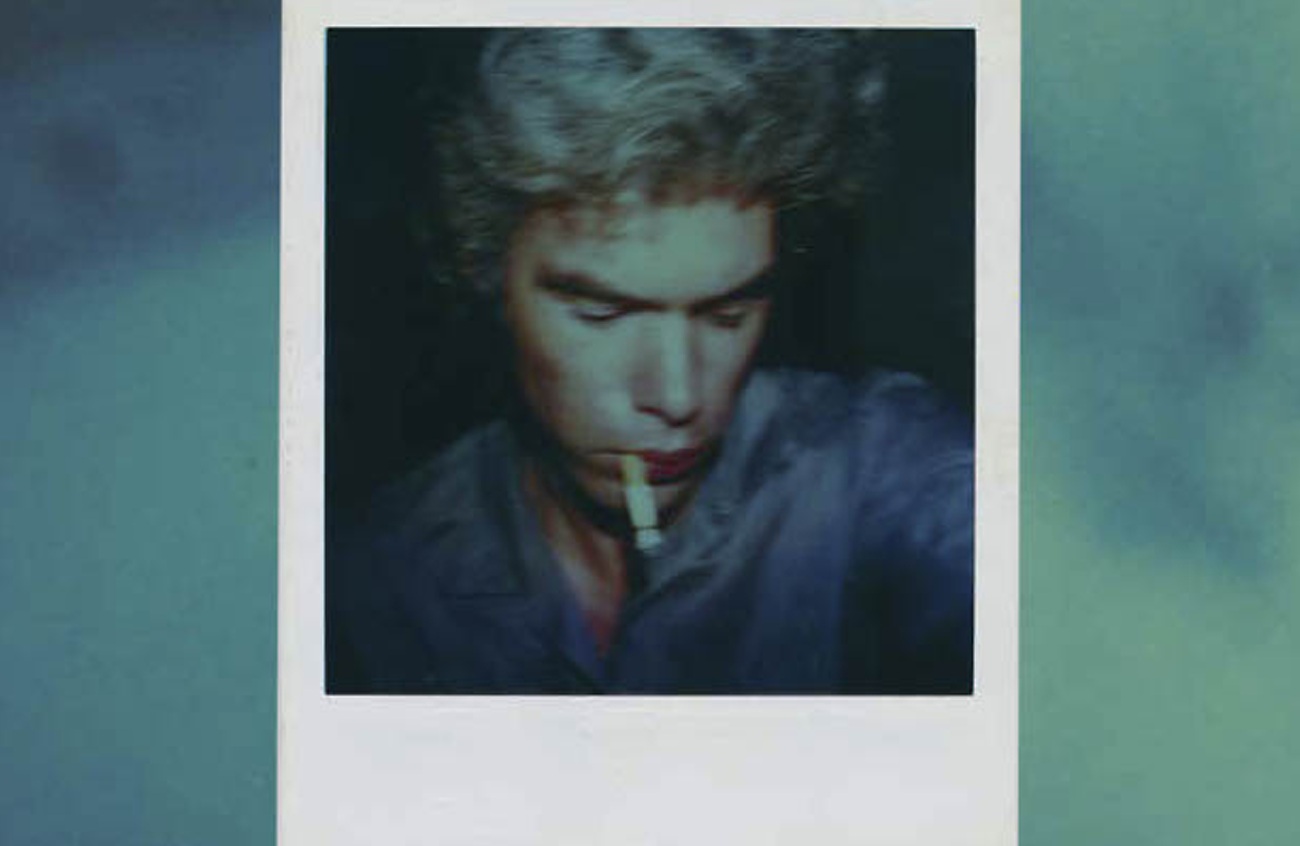 Why did you accept the invitation to design the Summer 2021 edition of All-Story?
I had been asked previously but was very busy at the time, so I was honored to be asked again. I had seen beautiful issues designed by a lot of people I admire and know—Nick Cave, Tom Waits, Iggy Pop, Autumn de Wilde, Julian Casablancas—and I was encouraged by how visually inspiring those issues were. I was happy to be able to design one, too.

Were there any surprises in the design process?
There weren’t really any surprises, except when Arielle de Saint Phalle, who works with me, and I were looking through my thousands of photos, we were surprised by how many Polaroids and photographs had cathode-ray tube TV screens in them; we started selecting and gathering those. I love variation and repetition. And talking with you guys really helped us find an overall design theme.

Any challenges?
The only challenge, really, was doing this during the pandemic and doing it all remotely, sending it back and forth and talking. It wasn’t a hindrance, though. And during the pandemic, it was such a pleasure to be able to focus on a project like this because so many other projects were harder under the circumstances. Maybe it was a benefit in a funny way.

Might you offer any advice to future designers?
I would tell them to be assured that the editors at All-Story are fantastic collaborators—you guys are very open and have great ideas. The designers can feed you their ideas, and you will help make them stronger. It’s fun. Just do it!

What’s inspiring you of late?

Visual:
I’ve been living in the woods in Ulster County [New York], so my visual input has been mostly natural—watching insects, animals, and nature changing. My drug of choice is the Criterion Channel; I’m addicted to it. Recently, I’ve been burrowing into sixties Japanese noir films and watching a lot of Japanese crime films. A Colt Is My Passport, Cruel Gun Story, Pigs and Battleships—those are three I’ve loved rewatching.

Musical:
Lately, I’ve been sort of obsessed with Mdou Moctar, a fantastic Tuareg musician from the deserts of Mali. Also, Tamikrest. It’s a very particular musical style, kind of African drone rock. Tinariwen are the elder statemen of this style—they are incredible.

Also, my friend Jesse Malin—an important figure on the New York scene for years—has a record about to come out, Sad and Beautiful World. The title is a quote from our film Down by Law, which is nice. It’s a sad and beautiful record.

I listen to so much music—it changes daily. And recently, I made a playlist for Radio L’envie that people can find on Spotify or online.

Textual:
I just read a book by Warren Ellis, Nina Simone’s Gum. It’s a beautiful book. It’s really a self-portrait of Warren—it’s about this meaningful experience he had scraping a piece of Nina Simone’s gum off a piano. It’s fantastic.

Maybe the People Would Be the Times by Luc Sante is a fantastic collection, mostly about his life in New York in the seventies and eighties.

I’ve been reading Patti Smith on Substack. She frequently posts pieces of writing, and I love those. I value her presence on the planet and her insights. And she’s such a fan of other people and loves sharing their work.

Ron Padgett has a new book of poems, So Say So, published by Scram Press. It’s a very limited edition. He’s one of my favorite poets, and this book is a beautiful delivery of some new work.